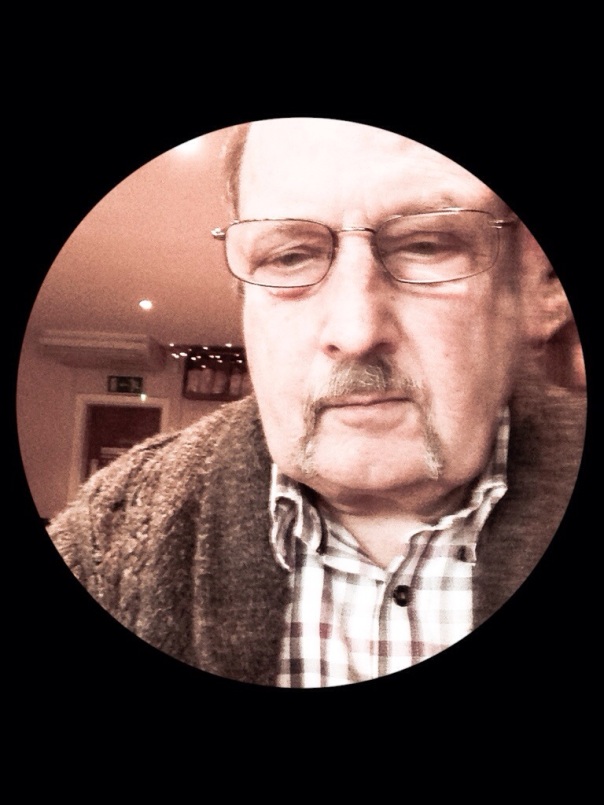 In Britain we have some of the highest bus and train fares in the world, yet the service we pay for is one of the worst in the developed world. Wherever you look in the UK the public transport system is a mess. How is it that the sixth wealthiest country in the world is unable to develop a system of public transport that works? Economists will give an answer couched in economic theory but I think the answer is to be found elsewhere, in the British political culture. I take as my starting point a comment made by Saul David about the Victorian army, the officer class as a whole disliked clever officers. This belief has persisted through to today our contemporary governing classes. A characteristic demonstrated most clearly by our First World War Generals. One German soldier observing the conduct of our troops at the Battle of the Somme, said they were ‘Lions led by donkeys’. Then General Rawlinson who commanded the conscript army at the Somme believed the conscripts were incapable of mastering good soldiering skills, so ordered them to advance in line abreast much like Wellington’s soldiers towards the German machine guns. The result was a slaughter. This same lack of imagination, the inability to consider alternatives is still the cultural mindset in today’s governing classes. Once this group fixes on an idea it refuses to change, whatever the evidence to the contrary. Within Westminster the privatisation of the public services such as railways is the current ‘idee fixe’ despite evidence of the many failings of the rail system. Just like a World War 1 General bringing out a dubious set of statistics concerning German casualties after yet another failed offensive, transport ministers can produce one dubious statistic after another to demonstrate the success of the privatised railways. 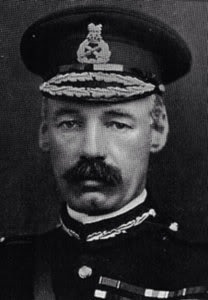 There can be several from our current political leaders who fit the General Rawlinson typology of unthinking leader. My favourite example is the Shadow Chancellor of the Exchequer, Ed Balls. He when pressed by members of his party to renationalise the railways, in response uttered the memorable nonsensical phrase, that he favoured a ‘non ideological’ approach to the management of the railway service. What he meant was that he did not want the state management of the railways, believing instead in the superiority of current market based approach. He stated that in future government owned ‘arms length’ railway companies (the only similar business is the state owned mutual, that is Welsh Water, run independently of the Welsh government) would compete with private companies for rail franchises. Many have pointed out the impracticalities of the scheme. Samuel Johnson memorably described the philosophy of Rousseau as ‘nonsense on stilts’, a phrase I would apply to Ed Balls approach to railway management. It is hard to think of a more unrealistic approach to the running of the railways.

Interestingly it was criticised not for its impracticality, as it fell within the accepted parliamentary consensus of views, but for its lack of ideological purity. Within Westminster and Whitehall it is considered a heresy to believe that the state could provide any public service better than a privately owned business.

Any thought given to Ed Ball’s scheme will demonstrate its impracticality. This and the previous Labour government have stripped the department of those top level ciivil servants, who could prepare a tender for one of the rail franchises. Instead the government would have to call on one of the many private consultancies that advise the rail industry to prepare its tender. Given that there is no existing government rail company (the state owned East Coast railway will cease to exist when its franchise runs out) it would be an imaginative paper exercise on what a hypothetical state owned railway company. Perhaps the best sign of a failing political system is when politicians resort to meaningless paper exercises as a substitute for decision taking.

Charles Dickens in his novel ‘Bleak House’ described the template for the model of British political governance. In the case of ‘Jarndyce and Jarndyce’ the case continued interminably only to cease when legal fees had swallowed up the capital in the contested inheritance and the lawyers could no longer be paid. Fortunately for transport consultants their excessive fees will never exhaust the available funds as the fund is constantly replenished by tax payer monies. What successive governments fail to realise is that it matters little to this army of consultants whether or not a project is ever finished as they still get paid, they as with the lawyers in ‘Jarndyce and Jarndyce’ consultants have an interest in spinning out the consultation process for as long as possible. Already the unbuilt HS2 (the proposed high speed rail link between London and Birmingham) has incurred costs of £1/4 billion largely in consultancy fees without a rail being laid. Each time their is significant opposition a new consultant’s report is required to answer the questions raised by the opposition. When HS2 is finally cancelled it will be the final proof of the inability of the government to undertake large scale transport infra structure projects.

There is a concept rarely used in contemporary economics and that is the natural monopoly. A natural monopoly occurs when the market conditions favour there being only one supplier of the service or product. This type of market occurs where there are very high capital costs to providing a particular product or service. One such example is the huge costs of a railway system, there are the costs of purchasing rolling stock ( one of the new HST125 train engines cost Great Western £5 million) and the cost of the construction and maintenance of rail track. It is this reason why the nationalised British rail scrapped the North Devon railway line, because it was competing with the South Devon line to take passengers to Cornwall. It was uneconomic to have two competing rail lines. There is at present one railway between London and Leeds and it is perfectly feasible to build a competing line covering the same route. There would then be two companies competing to take passengers on this route, but given the huge costs of running a rail system, any price war between the two could bankrupt them. More likely they would be too aware of the disastrous consequences of a price war and they would come to some agreement to divide the revenues between them. Another way of staying in business is to keep investment to a minimum. This is what happened in the period 1919-1948, prior to the nationalisation of the railways. While other developed countries had introduced the new rail technologies, British rail companies were still operating steam engines (The technology of the 19th century).

This is were the comparison with World War Generals comes in, they failed to recognise the realities of contemporary warfare, that was the machine gun and barbed wire, contemporary politicians fail to recognise the realities of the rail market. When the government in 1993 privatised the railways they failed to recognise that railways were a natural monopoly and that there could only be a monopoly provider of rail services. Politicians never read history and if they had they would have been familiar with the story of George Hudson and the railway crash of 1859. Prior to 1859 there was the railway mania when rival companies set up competing rail companies to the same destinations. The market could not support so many rail companies so many rail companies made little or no profit train services a situation that could not continue. When this became knowledge there was a financial panic which saw many rail companies bankrupted. After that there was the consolidation of the railway system to reduce competition so much so that by 1947 there were only four railway companies each being a regional monopoly. However the political classes have the collective memory of the codfish, which is reputed only to be able to remember the last 10 seconds of its life and being ignorant of the past they embarked on the folly of rail privatisation.

Once the process of privatising the railways began the politicians and civil servants preparing the legislation began to realise the difficulties of grafting a competitive model onto a natural monopoly. Whatever they did there would still be a monopoly provider of rail services on particular routes. The solution they adopted was to have time limited franchises, so they could claim that there would be competition for the franchise whenever it came up for renewal. Not competition today or tomorrow but in five years time. A very unusual competitive market that limited competition to specific time slots.

Whatever the benefits to society of a rail network most of their services run at a loss. Therefore the government devised a system of subsidies to be paid to rail operators, while it was claimed that it was a subsidy for running unprofitable services, it was in reality a subsidy to make each rail franchise profitable. No private rail operator would bid to run a rail service unless it could be guaranteed a profit and that was guaranteed by the subsidy system.

To disguise the uncompetitive nature of the ‘new competitive rail market’ all contracts between the government and rail companies are secret. The excuse given is that businesses who bid for rail franchises require commercial confidentiality, as a knowledge of one businesses costs would enable a rival to set costs below that of a rival. Publication of the details of a contract after completion would confer little benefit on rivals, because all cost calculations etc. will change over time. The real reason for confidentiality is that these contracts would not stand up to public scrutiny. Secrecy is the best guarantor of continued bad practice.

Passengers forced to get on the temporary bus service between stations, because of some failure on the rail network, should recognise that the failure lies not with the rail operator but with the politicians who devised the system and who are committed to its continuing into the indefinite future. It is in the nature of business to provide the minimum service it can get away with, as reducing costs is the most effective way of increasing profits. It is in the nature of feral profit takers to behave in this way to expect them to behave contrary to their nature is foolish. The fault lies with the politicians who decided that this unworkable system of rail management is the only one that is possible. They cannot conceive of an alternative system. There are probably clever cynical politicians who realise the rail management system is an ungovernable mess, but realise that to speak the truth would damage their career.

Cleverness is still frowned on in the army, which continued the ignoble British tradition of sending too few under equipped troops into conflict, as demonstrated in the Afghan conflict. In the Helmand province an area of British army governance, the lack of numbers and attack helicopters prevented the British army from effectively taking on the Taliban. Only when the well equipped American marines arrived were the Taliban driven out of Helmand province. When intelligence is a quality frowned on in the governing classes, it is doubtful that any government could deliver a high tech infra structure project such as HS2.